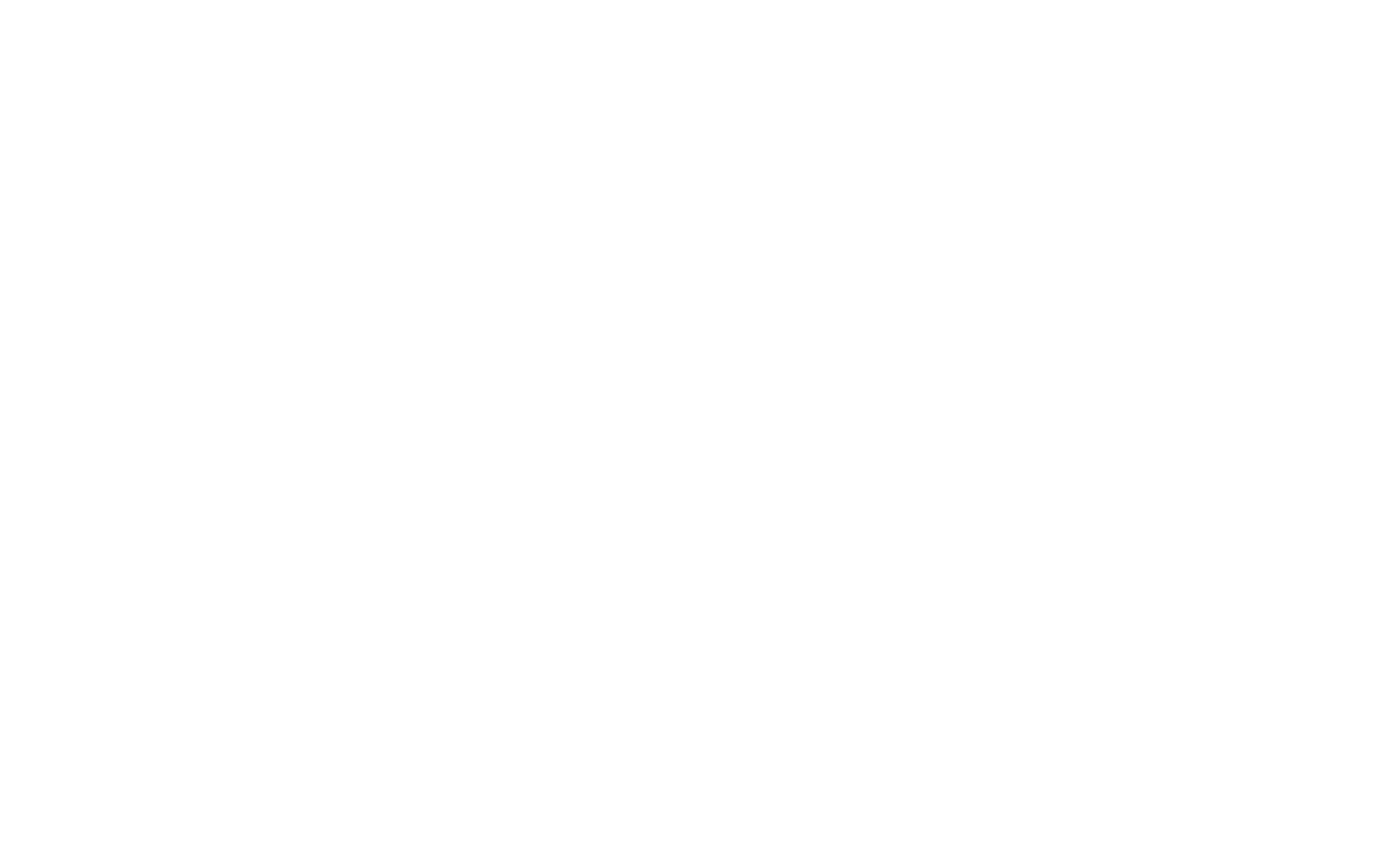 Leaks are often thought of as obvious water bursts or apparent breaks in plumbing that can be shut off quickly, but actual leak detection in Houston often proves to be anything but easy. In fact, many water leaks tend to be hidden behind internal separation walls, finished drywall, and similar partitions where the problem as well as the growing damage cannot be easily seen, if at all. Only the obvious leaks under accessible cabinets usually get an owner’s attention early. Yet when the damage grows to a serious level, then the hidden leaking pipe problem suddenly becomes visible.

Leak detection in Houston focuses on finding weaknesses in a structure’s plumbing long before they become a big issue. This often involves finding what are very small, minor pressure leaks where the existing connections often join, and a seal or junction is beginning to fail. Failure can occur for a number of reasons such as improper original installation, connections that were not fully tightened and have worked loose over time, sealant failure, or integrity failure of the plumbing itself (especially probable in climates with freezing temperatures).

Because plumbing leaks either involve water or natural gas, trained technicians are outfitted with special tools to identify leak detection in Houston, even behind walls and surfaces. These tools using gas sensors as well as temperature sensors are able to “see” behind barriers often used in most residential and office structures, identifying a problem and pinpointing the location. That reduces the damage that could be possible, it limits the amount of damage and reconstruction to walls that may be needed, and it keeps costs of repair overall much lower than in a widespread guessing exercise.

Leak detection in Houston regularly provides customers the most effective, efficient, and least time-consuming way to deal with a plumbing leak. Too often the old, traditional methods of poking holes and taking samples end up being just as disruptive as the leak itself. With a trained technician who knows what to look for involved, a leaking pipe is no longer a big mystery. In most cases, many leaks can be resolved and fixed within a few hours as well.

So if you think your home or office might have a plumbing leak, don’t wait for the damage to show itself. Get professional help on the job right away and stop the problem cold. Your home or office as well as your wallet will thank you for being proactive, and you won’t be stuck with a major disaster that so often occurs from ignoring a plumbing problem.